Sharing is Caring, Do It!

So there is this thing now called “Okay, Boomer”. its a thing that kids say, supposedly, when… 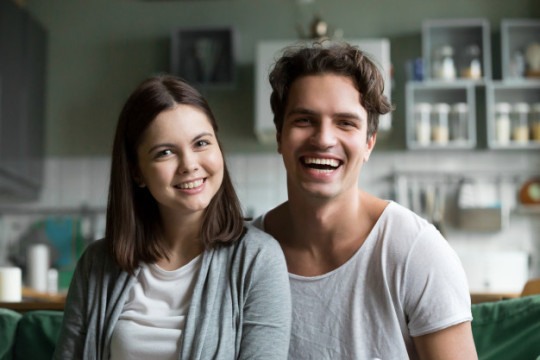 So there is this thing now called “Okay, Boomer”. its a thing that kids say, supposedly, whenever the Baby Boom generation, their grandparents mostly, complain about them. its a way of saying “up yours grandpa well be just fine”. You know what? This old Boomer is betting on this generation. I think that they will be tested in ways unknown to our generation. They will rise to the challenge. Hell, theyre rising to it already facing huge differences from their quality of life and that enjoyed by kids in the 1960s or the 1980s for that matter.
I think they will be just fine though now is the time to acquire the life skills and personal habits which can carry one forward in the face of any challenge. Right now Ukraine is in the news. When my grandfather was a young man in Oklahoma he might have read about the famine in the Soviet Union. Ukraine, usually fertile, had been hit by Stalins collectivisation of the farms and the resulting crop failures. Stalin took food from the Ukrainian countryside to feed the cities leaving the peasant “workers” to starve. People ate the pets, then the dead, then each other. This actually happened and there are still a few people left alive who remember it. Human beings are weak individually because we have only one life but collectively in a culture human beings are immortall. We suffer. We see others suffer. We reach out our hand to those who suffer and share that which we possess. Compassion. Kindness. Love. These alone will save you young people. blessings,